What is refractive surgery?

Refractive procedures are optional procedures meant for those who have refractive errors (spectacle power) and need or want to get rid of their spectacles and/or contact lenses.

Who is an ideal candidate for refractive surgery?

What are the diagnostics before refractive surgery?

Prior to refractive surgery, after complete eye examination, a corneal examination is done to find out whether the patient is a suitable candidate for refractive surgery and to find out whether complete correction is possible for the patient (Orbscan/ZDW3 in Susrut). ZDW3 also measures, and provides an opportunity to treat, higher order aberrations in the optical system of the eye.

LASIK involves reshaping the cornea, to correct the refractive error, with an excimer laser (Teneo 317 inSusrut).

First a flap is lifted from the front surface of the cornea. This can be done either with a blade (Moria SBK in Susrut) or without a blade (by using another laser – femtosecond laser, LenSx in Susrut).

After the flap is lifted, the excimer laser is used to reshape the underlying cornea. It usually takes less than 10 seconds for the excimer laser to reshape the cornea. During the laser application, the positioning of the laser on the eye is maintained by an eye-tracker, which compensates for any movement of the eye during the procedure. After the cornea is reshaped, the flap is repositioned in place.

What are the various types of LASIK treatments available in Susrut?

The excimer reshaping can be patterned in three ways

PRK is an alternative refractive procedure. Here flap making is not required. The excimer laser reshapes the cornea, after the epithelium (outer lining) of the cornea is removed. Following PRK, the discomfort level is more and visual recovery takes longer, compared to LASIK. It is meant for patients with thinner corneas and certain corneal disorders (like EBMD). 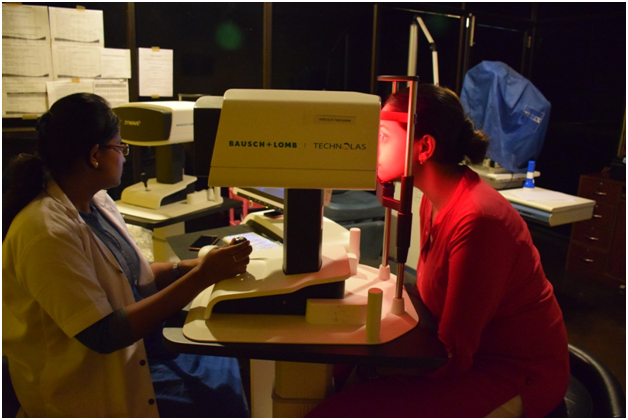 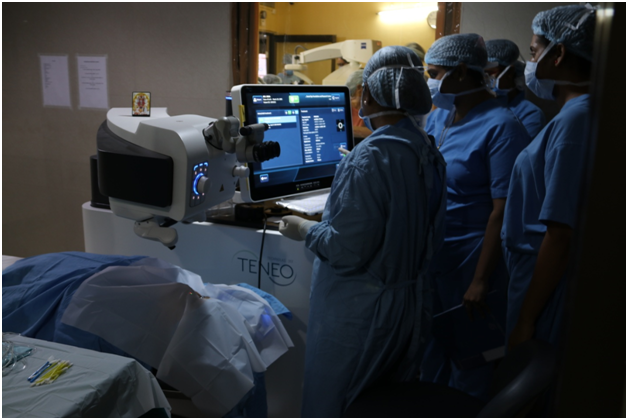 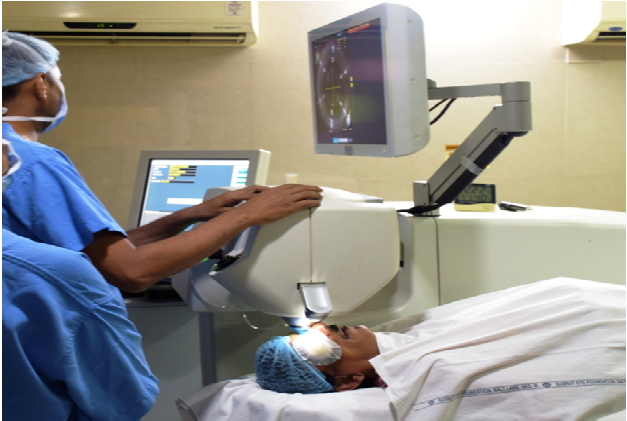